Weekly, and for years, your writer has studied used cars – scouring owner forums, perusing automotive technician chat rooms, checking with various mechanic pals, and more – to give readers a better sense of how to shop smarter for a second-hand ride.

From Prius’s to Porsches, Sentras to Silverados and Optimas to Odysseys, I’ve spent hours researching potential problems with just about any few-year-old vehicle you might care to name.

In the process, I’ve come to accumulate a list of features and technologies that have consistently appeared to be more problematic than others, as reported by vehicle owners, and validated by automotive technicians.

In the wrong hands, even the market’s most reliable model can become a total heap, and in the right hands, even a vehicle typically noted for poor reliability can be a worry-free daily driver for years. The sticky? Many factors are at play when it comes to determining how reliable an entire vehicle is, or isn’t. There’s no silver bullet, and no final authority, in most cases, when it comes to pinning down how reliable a vehicle is or is not.

Bear the above in mind as you read on through a list of features and technologies I’ve noted, across numerous models and brands, that I often advise against. By and large, I find these issues in an owners’ forum thread, often dozens of pages long, with a “me too” list of folks suffering from similar problems; and which I then check and validate with numerous automotive technicians familiar with the problems from the service side of the equation. 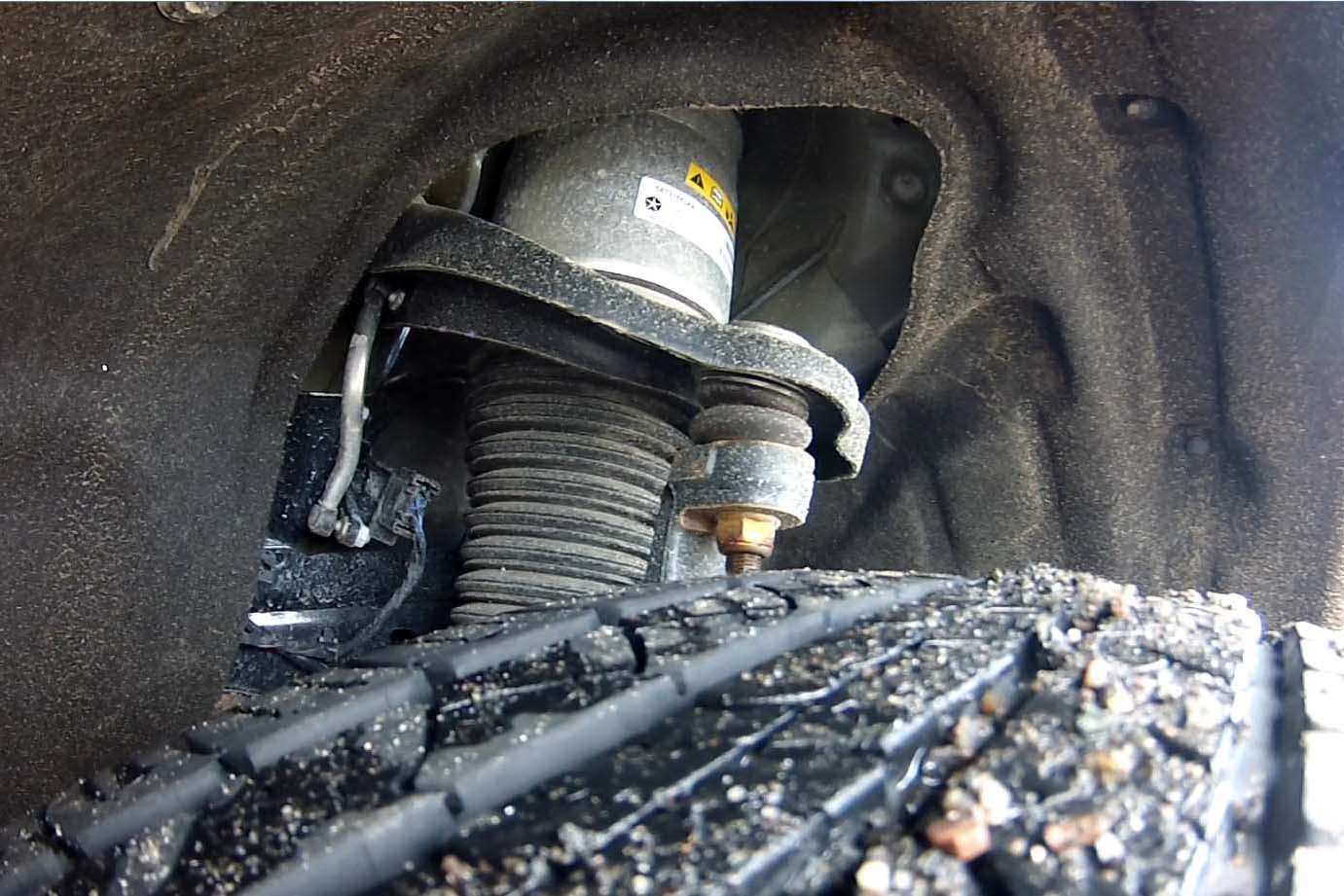 Does the vehicle you’re considering have air suspension that adjusts its ride height or ride quality? Skip it – unless you think terms like “compressor replacement”, “valve block failure”, or “air line leaks” sound like a boatload of fun. Common on larger off-road and utility vehicles and various large luxury cars, an air suspension system is typically an optional factory add-on that promises improvements to ground clearance, comfort and handing. I’ve yet to research an air-suspension equipped vehicle that didn’t have a considerable group of owners griping of numerous, expensive problems as it aged.

Often, a bad seal or leaky air line starts the snowball effect of air suspension failure – causing the air compressor to run more often to maintain system pressure, and burning it out faster. The leak also allows contaminants and moisture into the air system, causing issues with other components. Few if any of these will be cheap to fix. Solution? Avoid an air-suspension-equipped model that’s not covered by warranty, and if you’re dead set on one, be triple-certain to have it checked out by a qualified technician ahead of your purchase. 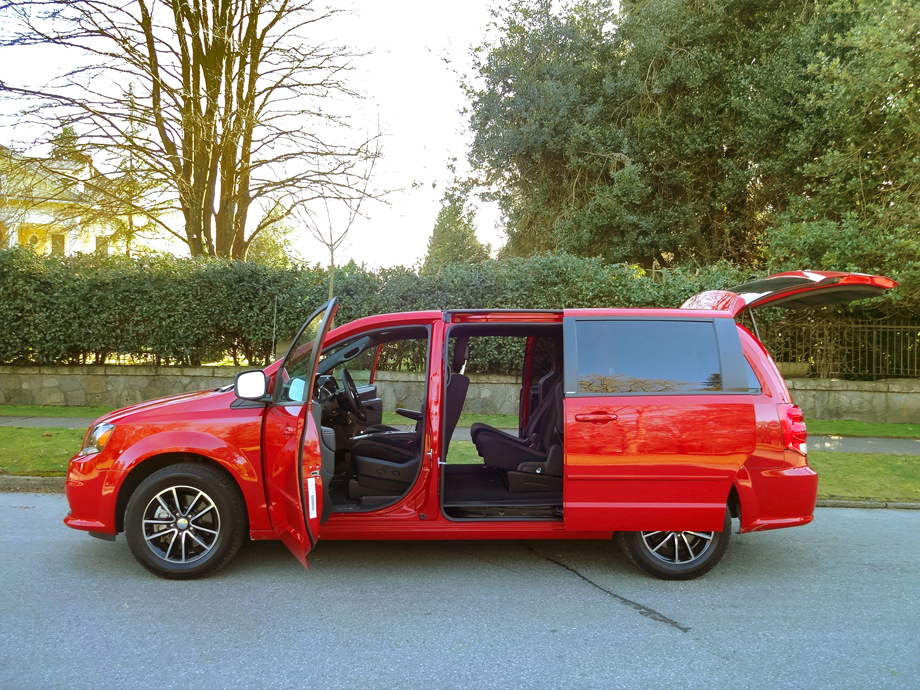 Are you looking for a minivan? Does it have power sliding doors? Do you like migraines? Using an electric motor and cable to open a sliding door can be a magical bit of convenience-enhancing trickery, but motorized sliding doors almost never seem to be worth the headaches they cause many owners after a few years. Many minivan models across virtually all makes have owners reporting issues around motor failure, broken motorized door hardware, and wonky switches, sensors and grounds, which can cause frustratingly sporadic operation that often results in violent sobbing.

“BUT EVERYTHING HAS A DIRECT INJECTED ENGINE!” I hear you say. Very true: in fact, I can hardly remember the last time I drove a new car that didn’t have a DI engine, which moves the fuel injectors from the intake tract into the cylinder to help boost fuel mileage and performance – delivering the improvements that shoppers (and governments) demand.

The technology is proliferating the marketplace – and so are numerous owners who report an excessive amount of valve-gunk buildup in this type of engine as it ages. Why? Largely regardless of brand or model, it’s all in the design of the DI engine. The gist? All engines generate harmful gunk which likes to accumulate on intake valves. In an old-school fuel injected engine, this is a non-issue, as the intake valves are cleaned by fuel spray, every time the injectors fire – which they do, many times per second.

In a DI engine, the intake valves are never exposed to any fuel spray, so valve gunk builds up unchecked. Too much valve gunk makes your DI engine drink more fuel, perform poorly, and even misfire, which can damage other engine components. No amount of pour-in-tank cleaner will help the situation, and valve gunk in a DI engine can only be removed manually, after some degree of engine dismantling, which can be pricey.

Set on a vehicle with a DI engine? Using a top-tier fuel and oil at all times, and staying on top of spark-plug change intervals religiously can help indirectly. 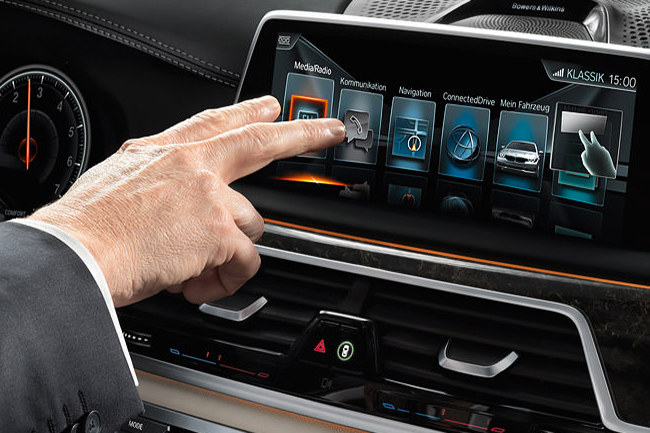 Luxury central command controller systems, including BMW’s iDrive system, the COMAND system in a Mercedes-Benz, and Audi’s MMI interface put hundreds of functions within the driver’s reach, accessible with little more than a few millimetres of fingertip movement. Though plenty of these systems seem to work just fine for the life of the vehicle, some recurring issues across each of them dull the appeal.

Problems like these range from niggling inconveniences to total pains-in-the-backside that make users get Italian-level angry in 2.2 seconds. Corrupt software, poor battery voltage or failure of some electronic component within the system are often the culprit.

Sometimes, the fix is as easy as a simple hard reset, which you can do in your driveway. Other issues require software updates to fix, which require a dealer. Severe problems may require new hardware, which is pricey.

If you’re set on a ride with a system like these, be triple sure it’s working properly, and confirm that all software is up to date, and that all buttons and control knob positions are fully functional, before you buy. If you’re an apprehensive user of advanced technology, the benefits of a system like these may be outweighed by the potential for frustration. 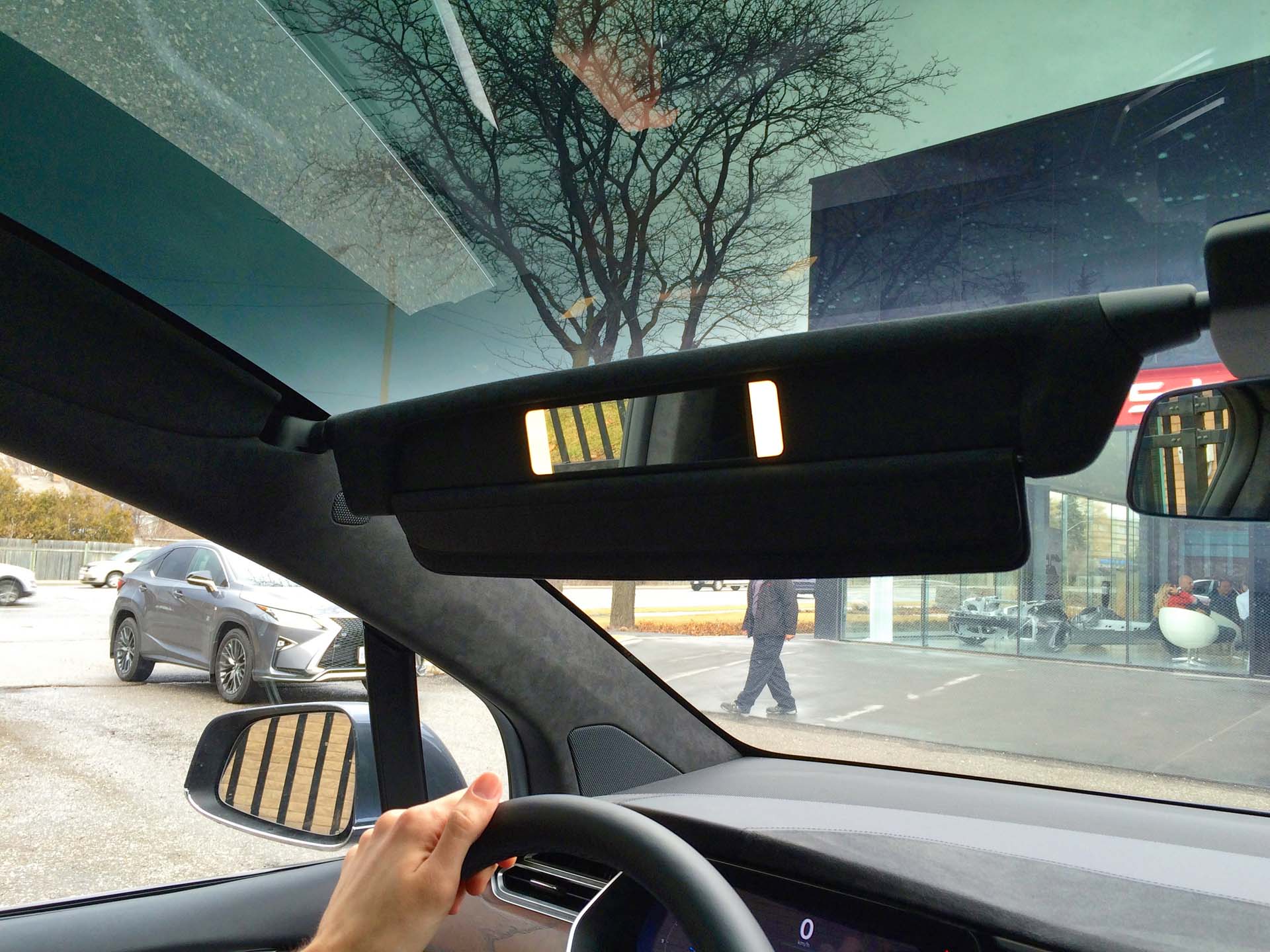 A big-ass sunroof is a luxury item, a conversation starter, and a bit of a novelty that can practically turn your crossover, coupe or sedan into a convertible. There’s nothing nicer on a pleasant day than opening the lid on your ride of choice – unless that panoramic sunroof has plans of its own.

These may include allowing water leaks into the vehicle’s cabin through a leaky or clogged drainage tube, failing to open or close fully (or at all) if there’s an issue with the motor, wiring, sensors or roof track itself, to full-out panoramic sunroof explosions.

Regardless of make or model, panoramic sunroofs tend to have higher-than-average levels of owner complaints hurled their way for issues like these. Unless you’re a fan of water leaks, or exploding-glass roulette, a panoramic sunroof is typically best avoided.