Shopping out that new-to-you ride can be fun and stressful all at once, and even more so if you’re heading back to school, trying to focus on studies and course selection, and probably, strapped for cash.

Being young and owning a car can be an expensive proposition. Shopping for a used ride and paying for its fuel, insurance and upkeep can be daunting – especially if the used vehicle you decide on happens to be concealing some pricey issue that’s got nasty plans for your wallet soon after your purchase.

To help you select and purchase a first-class second-hand ride, here are three rides worthy of your consideration for maximum peace of mind and minimal costs.

Note: Shoppers select used cars for various reasons, and because they meet various criteria. Reliability is one. Pricing and ongoing costs are another. Our used car experts advise these three used rides for student shoppers because they combine both relatively affordable up-front pricing in the used market, and solid reliability, with low predicted repair and maintenance costs. 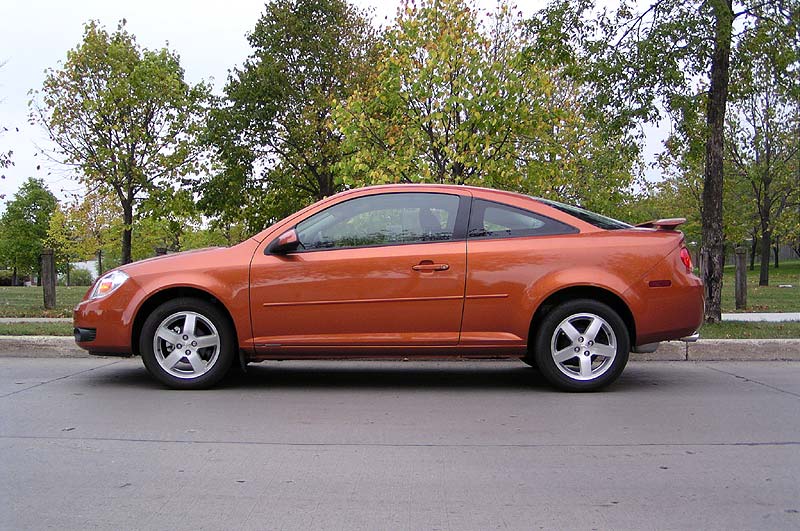 Thrifty four-cylinder power, numerous trim grades and two- or four-door models help add plenty of selection. Owners commonly report a positive experience relating to ride quality and overall comfort. Cobalt and G5 aren’t rated as highly for overall reliability as some competitors, though typically they’re considerably less expensive to buy up-front, and owners say repairs are reasonably priced and infrequent. Check for tire, brake and clutch wear, scrutinize the body for excessive rust, and be sure the Ecotec engine hasn’t missed any spark-plug change intervals. A well-documented issue with the Cobalt and G5 dealt with a failure of the electric steering system, which could cause a loss of power assist and a subsequent accident. A recall addressed this problem, and your local GM dealer can help determine if the model you’re considering was affected. 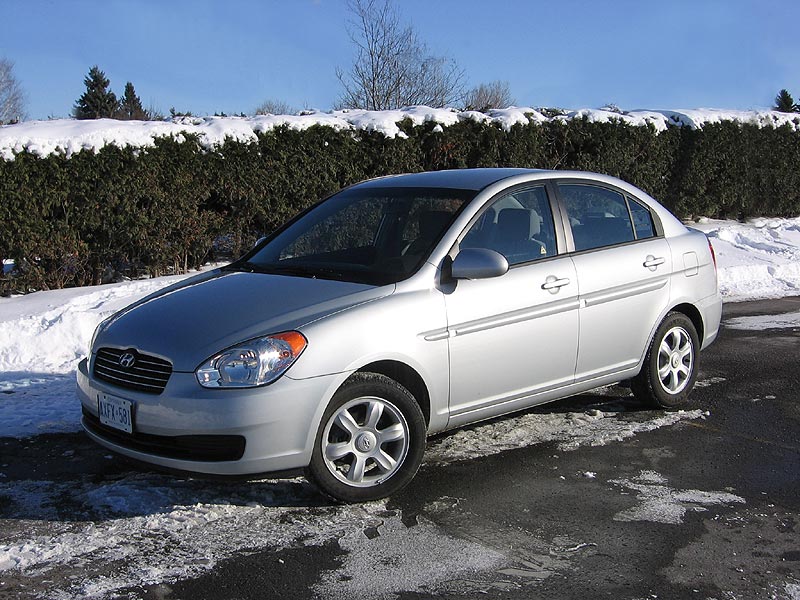 We’ll lump these two together, as they’re basically the same car beneath the skin. With cheap used car pricing and inexpensive potential repairs, the Accent and Rio could be had as a five-door hatchback for added flexibility, or as a four-door sedan. Engine and automatic transmission performance or roughness issues may be caused by a bad sensor or computer, but have a mechanic investigate to be certain. Some owners have complained of a shorter-than-expected life of various suspension components, too. When worn, suspension components typically make a clunking, popping or smacking sound from beneath the vehicle on a rough road, so be sure to visit one on a test drive.

Finally, note that these models use an engine with a timing belt, which needs to be changed periodically to prevent engine failure. Assume the seller hasn’t changed it, or would rather you foot the bill, unless you confirm otherwise. Seek out documentation, too: if the seller lies about having changed the timing belt, and it fails, you could be out an engine. 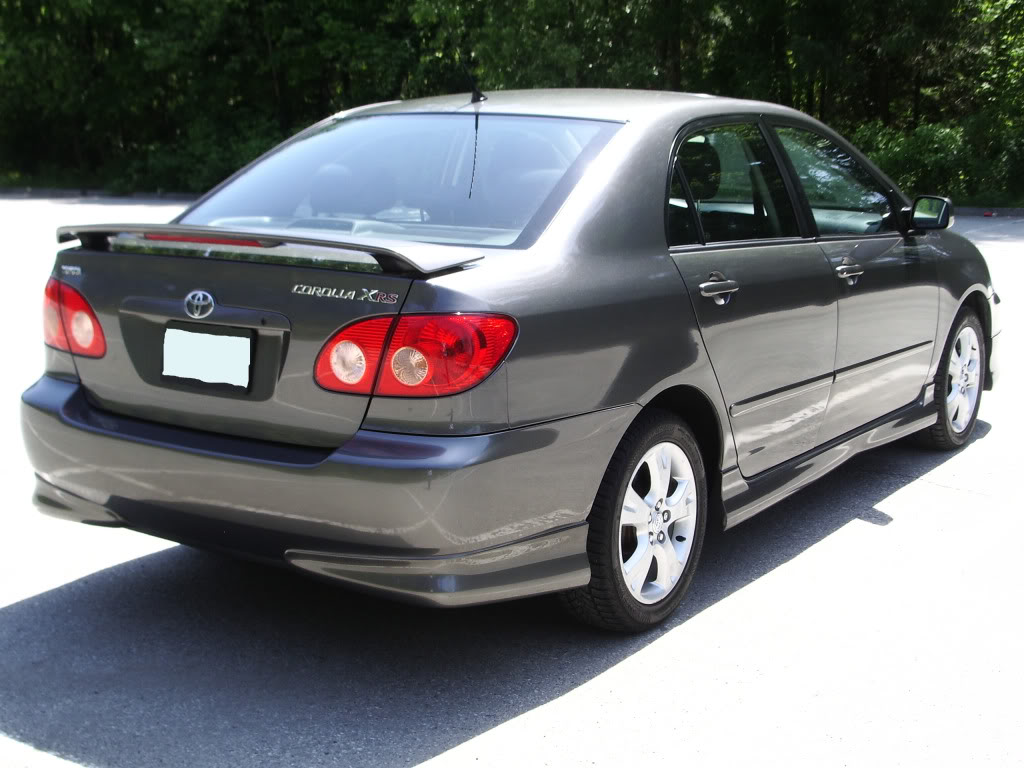 Up front, you’ll pay more for a used Corolla than a used Cobalt or Rio, even for an older unit. This one has less of a pricing advantage and more of a reliability advantage in our highlight – but since the Corolla is largely held as one of the most reliable cars on the road, it’s worth a mention here. Owners enjoy great mileage, a tidy cabin, and decent room in both seating rows.

Some have reported premature catalytic converter failure, and the replacement bill can be hefty. Other owners report random illumination of the check engine light -- which could indicate a number of sensor or emissions system problems. If you see a check engine light on your test drive, be sure to find out why it’s there. Other commonly reported issues are largely minor and infrequent. Car Buying Tips for Back to School Evolution of the Toyota Corolla