Last fall Canadian sports lovers from coast to coast to coast were captivated by the Blue Jays’ chase for the playoffs. Sure enough, the team made the postseason for the first time since 1993, and the playoffs themselves were packed with drama. Up, down, win, loss, good, bad, bat flip – October had it all. (Will we ever forget that unbelievable Game 5 against Texas?) So, with high hopes for another great season at the dawn of the 2016 season, we take a look at some of this year's Jays, and their cars. 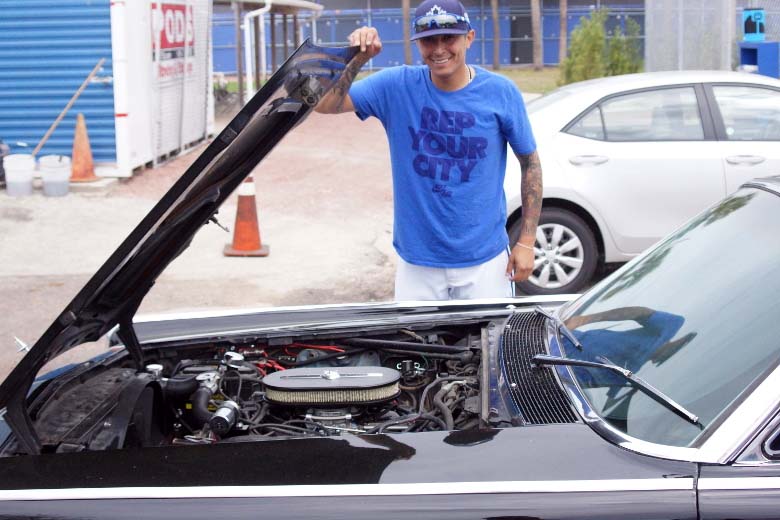 The streets of Toronto are a crazy place, offering up all sorts of unexpected sights at all hours of the day or night. However, one thing you won't see too often is a 1965 Continental, so if you do happen to spot one this summer, check out the driver's seat and you'll might spot pitcher Jesse Chavez, a lover and collector of classic cars. In addition to the Continental, Chavez, who rejoins the Jays after spending the past three seasons in Oakland, owns several other vehicles which happen to be several decades older than he is: a 1950 Chevrolet 3100 pickup, a 1972 Deuce and a Half, and a 1964 Chevelle. So if you happen to have a classic car for sale, you could do worse than contacting Chavez, who says he's in the market to expand his collection.

The opening-day starter and de facto ace of the team, Marcus Stroman has spent his life defying – and destroying – the odds. Throughout his career his detractors have told the 5-foot-8 right-hander he was simply too small to play pro ball, and should therefore give up his dream and switch to something less physical, like collecting stamps. He refused to give up, and in 2014 posted a solid 11-6 record as a rookie with the Jays. Last year, he had to face down the odds again. An early injury left many predicting he'd miss the whole year, but he drove himself with an intense rehabilitation program while finishing his college degree at Duke University, for which he rewarded himself with a brand new 560-hp Audi RS7. With degree in hand and his knee in game shape, he got back in a Jays uniform before season’s end, winning all four of his starts in September, and helping the Jays make that gripping playoff run.

2016 Audi RS7. 1 of 50. Dream car. Allowed myself to get it because I finished my degree from @DukeU! #HDMH @Audi pic.twitter.com/B84bKdycPI 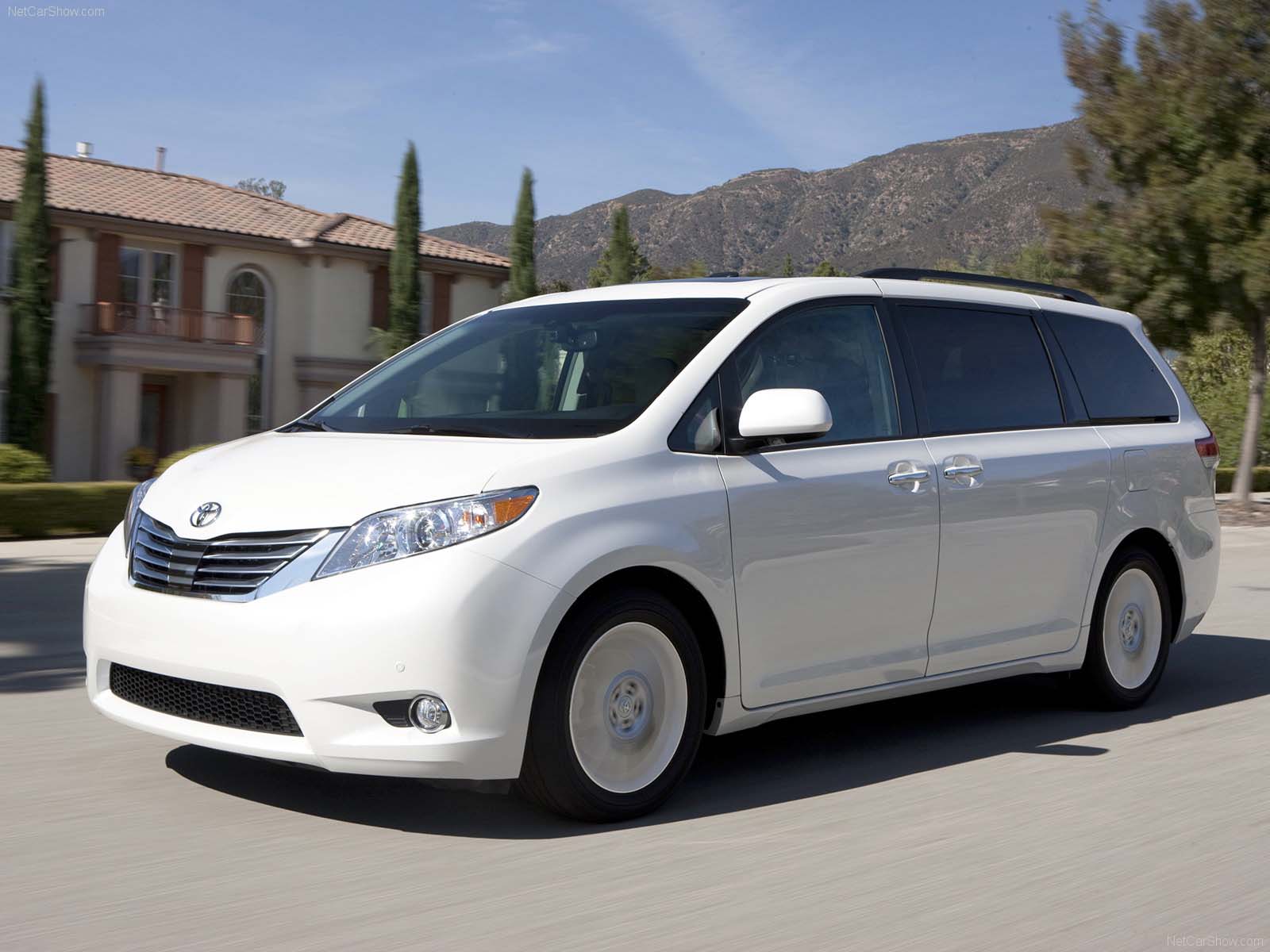 At 41, Dickey is the oldest player on the Jays. Heck, in 2016 he'll be the oldest player in the American League. With that in mind, you can't exactly imagine him zipping around in a Ferrari with his teammates, some of whom are less than half his age. No, when Dickey received a new contract a few years ago, the former Cy Young winner shelled out for a Toyota Sienna minivan. It may not be as sleek as a Ferrari, but it's better at shuttling around his four children, with lots of space left over for all the books this voracious reader likes to carry around.

In 2015 Sanchez had a terrific year as a middle closer, shutting down the opposition. So great was Sanchez's relief work that it's easy to forget his presence in the bullpen was dictated solely because he struggled as a starting pitcher early in the year, but he’ll have another crack as a starter this year. If the Jays want to make the playoffs again, Sanchez will have to come through. It's a lot of pressure for a guy who's barely 23, but he shows no lack of confidence. Two years ago, just before he made his major-league debut, he felt so optimistic that he splashed out for a BMW M5. 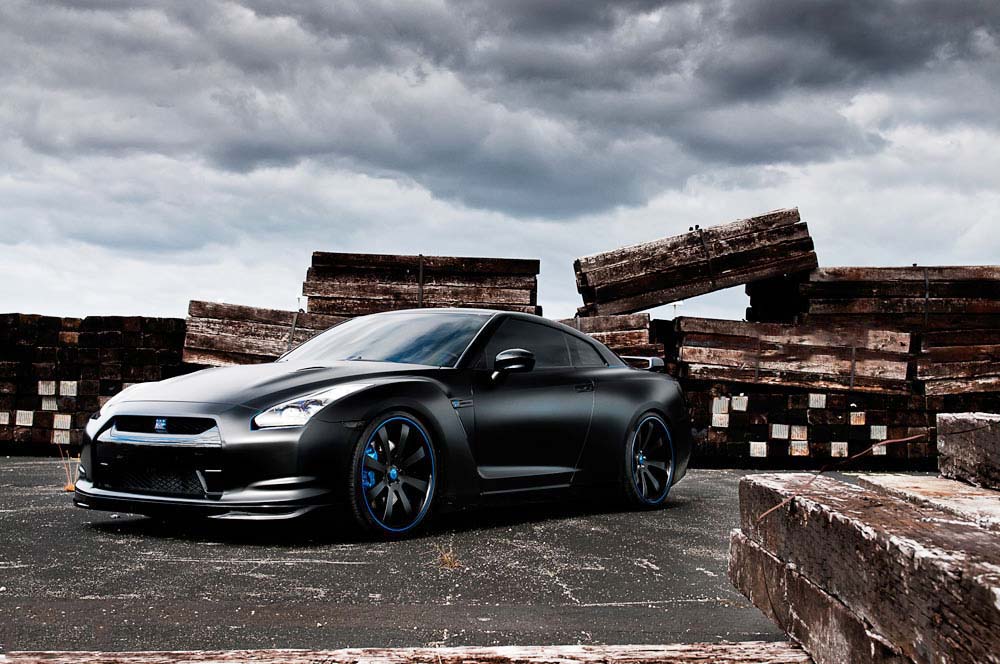 Joining the Jays for 2016, Storen will be counted on to provide solid middle relief, and maybe even challenge Roberto Osuna for the closer role. To do so, he'll have to channel all the cunning and ability of his comic-book idol: Batman. So much does Storen like the character that a few years ago he took his Nissan GT-R and painted it all black, including deeply tinted windows, for his own personal Batmobile. Hey, this guy's no joker.

If the rumours are true, and this sadly turns out to be double-E's final season walking his parrot around the Roger Centre’s bases for the Jays, there's no question the city of Toronto will miss him, and he'll miss the city of Toronto. Well, he'll miss most of the city of Toronto. There's one aspect of Toronto no one would ever miss, and that's the crazy, frustrating, insane, rage-inducing traffic. Late last season Encarnacion posted a pic on Instagram of him stuck in a bumper-to-bumper jam on the QEW, sitting still in his Ferrari California. Maybe, just maybe, he should stick the sports car in the garage and bring up the "souped-up dune buggy" he drives in his native Dominican Republic, so he could climb up and over all the other cars. 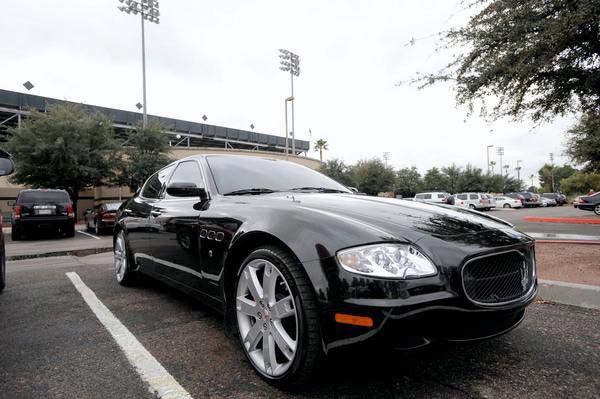 The trade for Tulowitzki last year transformed the Jays from "possible AL East champs" to "probable AL East champs," and fans immediately took the shortstop into their hearts. He's a unique guy. Tulo owns of a Maserati and a Ferrari, but despite the high speeds they can master, he refuses to open the throttle. A few years ago, while still with the Rockies, Tulowitzki was challenged to a race by a teammate. Tulo dismissed the challenge by responding with a curt, "Are we in high school?" The guy's got brains. 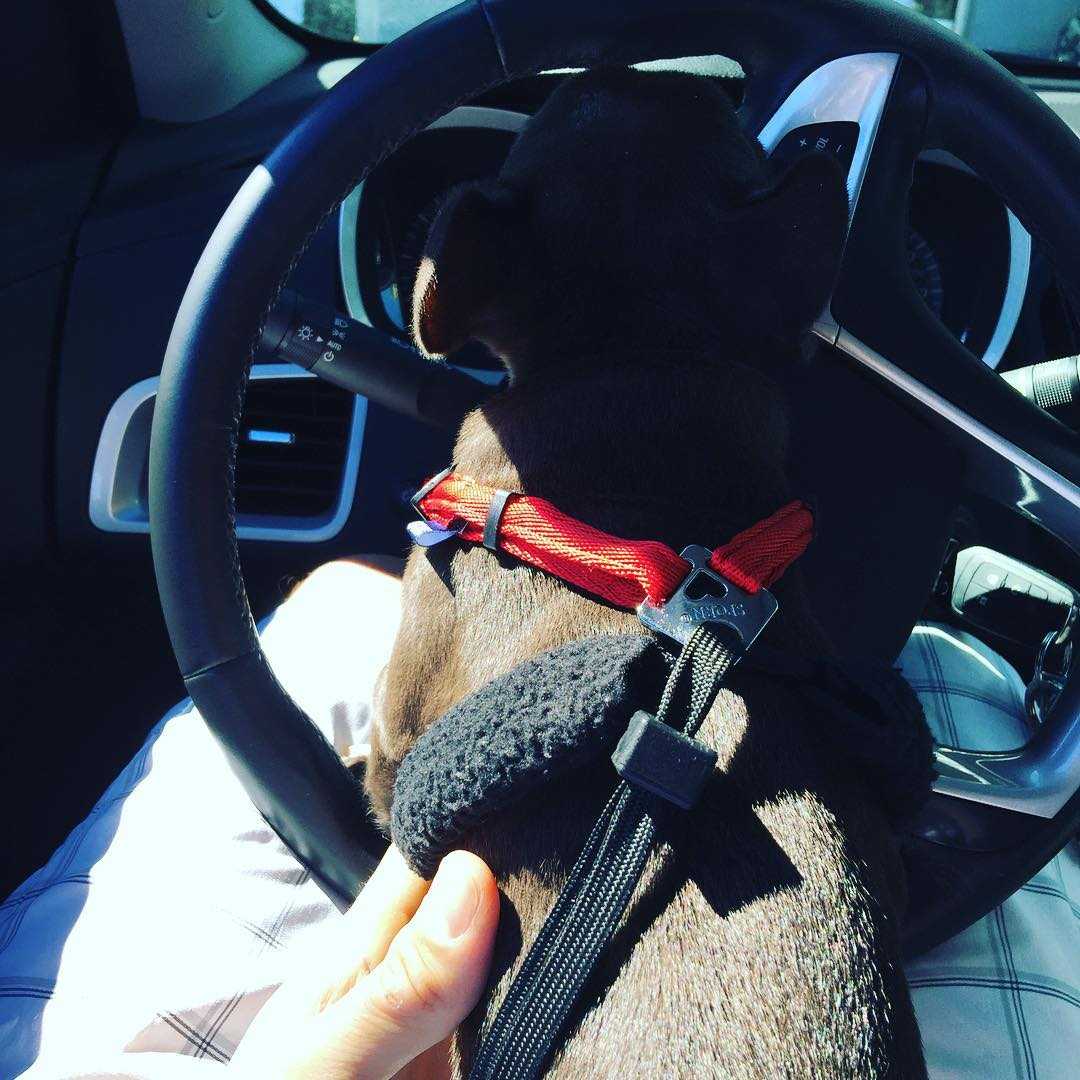 Perhaps no Jay proved to be a nicer surprise last season than Chris Colabello. The 31-year-old reached career highs in all batting categories, including a sparkling .321 batting average. What's more, his outgoing personality made him a favourite among fans and media alike, as proven by his often humorous Instagram which includes this photo of him trying to teach his dog how to drive his Chevy Equinox.

Recently Jays manager John Gibbons announced that Pillar will be the team's leadoff hitter, a nice reward for a player who last season contributed mightily with his bat and glove, as well as on the base paths, where he stole 25 bases against only four times caught stealing (why aren't we making more of that?). It's hard to believe he was drafted 979th overall! If Pillar's season starts as strongly, he's going to get some serious all-star consideration, and if that’s the SRT version of the Jeep Grand Cherokee as we suspect it is, he could likely steal a few wins at the drag strip as well.

Like many Jays players, Ryan Goins enjoyed a career year in 2015 (a fact which might be cause for worry, you know). An abiding image of Ryan will always be his amped-up celebration as he crossed home plate after Jose Bautista's iconic bat-flip home run. A second abiding image of Ryan will be this one of him on a scooter carrying a multi-coloured stuffed bear, his initiation ritual buddy. And hey, if a scooter is good enough for the King of the Bat Flip…

All Articles by Ken Carriere

Ken's first exposure to cars was as a child, when his dad would pay him in comic books to change the oil and perform other routine maintenance. The Evolution of the Jeep Grand Cherokee Evolution of the GT-R